New signing Alex Chidiac made her first start as a number ten, while Melinda J Barbieri retained her box-to-box role

Life comes at you fast in the A-League Women’s competition: just when you think you’ve started the season well, a single injury can create a domino-effect that derails your campaign before it’s truly begun.

Having lost their starting centre-back, Victory will now be without their second-choice one when they take on Brisbane Roar next week

It’s perhaps too early to tell whether this is the case for Melbourne Victory, but following the season-ending knee injury to captain and centre-back Kayla Morrison in round one, small seeds of doubt are starting to be sewn around whether Victory can retain last season’s championship title and even – as some had thought – do the double.

Victory looked less assured against cross-town rivals Melbourne City on Sunday afternoon than they did in their 5-1 thumping of Adelaide last week, partly due to their new-look midfield. Veteran Amy Jackson was moved from her usual defensive midfield position to slot into centre-back alongside Kiwi international Claudia Bunge, with Kyra Cooney-Cross taking Jackson’s place at the base of midfield.

City, recognising these shuffles and the discomfort of playing out of position, suffocated Victory’s midfielders and regularly found space in behind their defensive line. The pressure would pay off just before half-time when Jackson scored an own goal, heading a City corner into her own net after a communication mix-up with goalkeeper Casey Dumont.

While Victory would pull two goals back after the hour through Catherine Zimmerman and fellow new signing Lynn Williams, it was truly a game to forget for Jackson, who capped off her own goal with a red card after tripping City winger Holly McNamara in the 87th minute.

A kind of malaise appears to have settled in across the club, with both senior sides under-performing in their respective competitions early on. The crisis is arguably more pointed in the A-League Men’s competition, with pressure mounting on head coach Carl Robinson to turn his team around following a string of disappointing performances, including being knocked out of the FFA Cup by National Premier Leagues side APIA Leichhardt.

But there is a similar pessimism now creeping into the women’s team, who have made finals just once since joining the ALW in 2012. While not given nearly the same financial or logistical support as the men’s team, Western Sydney’s women’s side has many advantages not afforded to other teams in the women’s league including a state-of-the-art training facility and home stadium, a large player development catchment including Westfield Sports High School, and one of the biggest budgets in the competition. 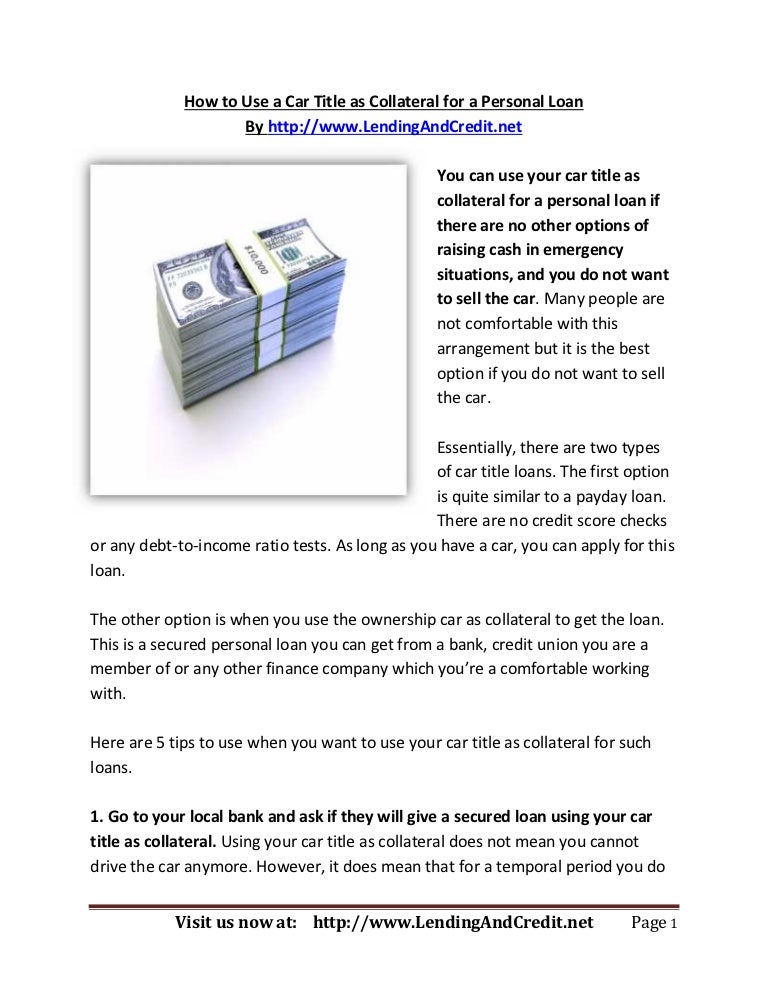 Despite having the edge in this regard, the highest Western Sydney have ever finished in the ALW is fourth. Even then, though, that season was one in which they relied heavily on international-level players like foreign trio Lynn Williams, Denise O’Sullivan, and Kristen Hamilton, as well as Matildas Amy Harrison, Ella Mastrantonio, and Kyra Cooney-Cross. However, all these players departed the club the following season, seeing the Wanderers tumble into sixth last year and forcing yet another rebuild under new coach Catherine Cannuli.

Western Sydney currently sit seventh on the ALW ladder with one point from two games after their 2-0 loss to Sydney FC on Saturday. Next week, they take on Newcastle Jets: a club that is almost the inverse of the Wanderers, leaning into local youth development and community engagement despite their financial disadvantages.

Indeed, while financial resources and glittering facilities are one thing, a long-term vision, sustainability, and identity are quite another. Until the club marries the former with the latter, it’s unlikely we’ll see them live up to the «big club» label that is growing ever-emptier by the season.